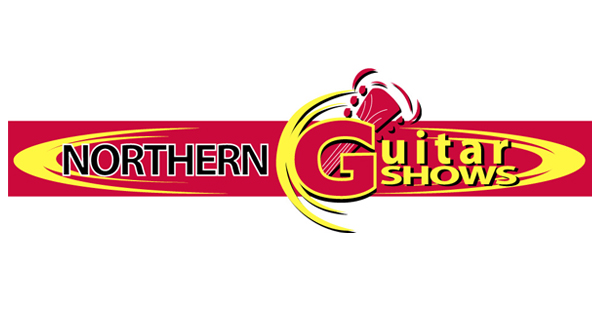 Northern Guitar Shows Ltd has announced that the North West Guitar Show on Sunday 18th May will feature an appearance by guitarist, collector, historian and writer, Phil Harris, with two of the most iconic guitars in the world - the sunburst 1959 Gibson Les Paul previously owned by Peter Green and Gary Moore AND the 1959 Les Paul owned by Paul Kossoff of legendary 60's blues/rock pioneers, Free.

Phil Harris will be on the main stage playing the guitars with a band and talking about the guitars' history and details.

Sunburst '59 'Bursts without any famous player connection are extremely rare and valuable; good examples can fetch astronomical amounts of money. However, due to their connection with these major guitarists, these particular examples are almost priceless.

Joe Bonamassa was recently delighted to use the Peter Green guitar for a performance at The Royal Albert Hall. Phil Harris confirms that the outing at the North West Guitar Show is likely to be the only time the guitar will be out in public in the foreseeable future.

The Green/Moore guitar has been used on many classic recordings including Man of the World, Need Your Love So Bad and Black Magic Woman by Peter Green with Fleetwood Mac and Parisienne Walkways, Pretty Woman and Still Got the Blues by Gary Moore. It has a distinctive sound, unlike a regular Les Paul, due to a happy accident when the neck pickup was repaired incorrectly and then installed the wrong way round!

The current owner of the guitar is an American collector who felt that the guitar should reside back in the UK and asked Phil to be the custodian while it is here. Interestingly, Phil's history with the guitar goes back to the 1960's when his own band was supporting Fleetwood Mac at an early London gig and he had the opportunity to talk to Peter Green about it.

There will also be an opportunity to have a picture taken next to the guitar in return for a £5 donation to charity.

The Kossoff instrument has been owned for many years by a Newcastle guitarist and friend of the late Paul Kossoff. He was given the guitar by Paul's father, the actor David Kossoff, after Paul's untimely death.

Also playing at the Show will be Roger's Floyd, a tribute to Pink Floyd, and virtuoso shredder Gav Coulson with Vintage and Fret-King guitars as well as acoustic acts and demos all day.

The North West Guitar Show is at Haydock Park Racecourse Exhibition Centre, Newton-le-Willows, Cheshire, WA12 0HQ on Sunday 18th May, 10am to 4.30pm. This is now one of the biggest guitar shows in the UK featuring nearly 100 exhibitors in four halls with bargains in new, secondhand and vintage guitars, amps, effects and accessories.

Find out more at: Guitar Shows