The Music Of Cream Head Out to Australia and New Zealand 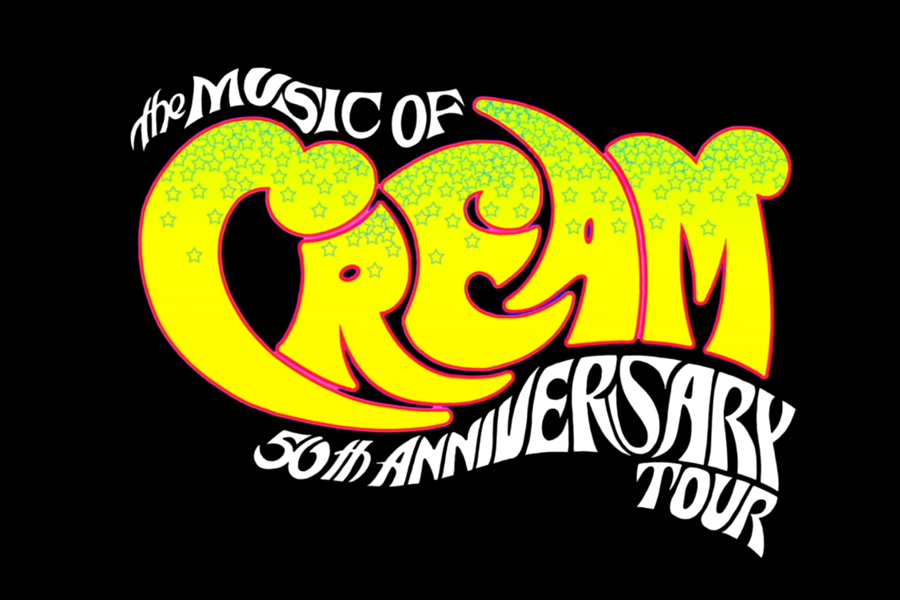 The offspring of Ginger Baker and Jack Bruce along with Eric Clapton's nephew have announced plans to tour under the moniker of The Music Of Cream in 2017.

The trio of Kofi Baker, Malcom Bruce and Will Johns, all of who have built reputable careers for themselves in blues and jazz, will head out on tour in celebration of 50 years of Cream.

A statement regarding the tour reads:

“Cream was a chemical explosion like no other – the blueprint for every supergroup to follow and the heavy blues precursor to Jimi Hendrix, Led Zeppelin and so much more.

“Fifty years since their earth-shaking debut album, the bloodlines of that hallowed trilogy come together to pay tribute to Cream's legendary four-album reign over the psychedelic frontier of the late 1960s.

“Kofi Baker and Malcolm Bruce unite with Will Johns to unleash the lightning that electrified a generation – with special guest, Glenn Hughes.

“Feel the fire and the freedom of Spoonful, Strange Brew, Sunshine Of Your Love, White Room, Crossroads and Badge – performed by master musicians whose lives have been steeped in the Cream spirit and legacy.”