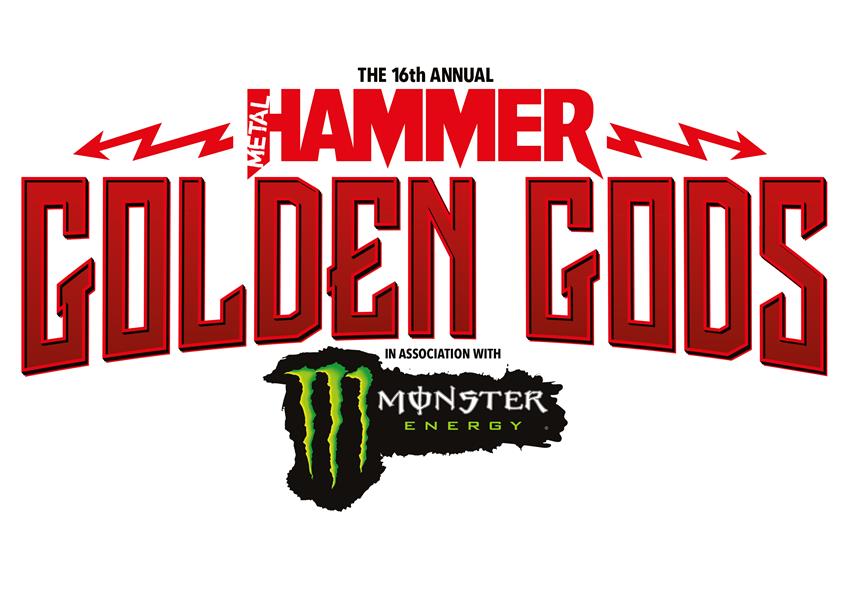 in association with Monster Energy

The UK’s heaviest awards show from the world’s greatest

For more than three decades, Metal Hammer has been the biggest and best heavy metal magazine on the planet, and they will once again be playing host to the loudest awards ceremony of the year – The Metal Hammer Golden God Awards in association with Monster Energy.

The awards will take place at Indigo at The O2, London, on Monday, June 11, capping off what is always the UK's biggest weekend in rock and metal.

Voting is open now at https://tinyurl.com/GoldenGods2018. As ever, Metal Hammer will be putting on this show for the people who truly matter – the fans. As well as the awards, there will be live music from some of the biggest and best bands in metal, in front of a live crowd, with previous years seeing headline sets from Motörhead, Mastodon, Anthrax and Steel Panther amongst others. For a full list of nominations, please see below.

There are eight awards voted for by the fans, with the remainder chosen by Metal Hammer’s editorial team.

This 16th annual awards ceremony will be hosted by metal royalty – Hatebreed frontman Jamey Jasta. Jasta is one of the most prolific men in metal – as well as Hatebreed, he also fronts Kingdom Of Sorrow, the band he founded with Kirk Windstein (Crowbar/Down), and Icepick, which he formed with Danny Diablo, as well as solo projects. Outside of making music, he hosts his now-notorious The Jasta Show podcast – a who’s who of interviews from the rock world that has included Lemmy, Clown from Slipknot, Andrew WK and Anthrax’s Scott Ian to name but a few. He is also the longest-standing presenter of MTV’s Headbangers Ball show. 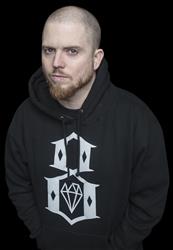 Jamey Jasta says, “They say the third time's a charm! I am beyond honored and excited to be hosting the Metal Hammer Golden God Awards this year! It’s always been n incredible event but when they told me this year’s Golden God there was no way in the world I could miss this. We’ll be honoring some incredible talent, great bands and the Greatest Golden God of them all! See you June 11th horns high!”

“The Golden Gods are the only heavy music awards show that puts the fans at the heart of the action,” adds Metal Hammer Editor, Merlin Alderslade. “This year’s nominees list shows you just how strong the metal scene is in 2018, and when you see some of the names we’re going to be putting on that stage on June 11, your jaw will drop. That’s a promise. See you down the front and horns up!”

The full list of nominations for the 2018 Golden God Awards in association with Monster Energy are:

Wolves In The Throne Room

Event Of The Year