The Man Behind Dark Side of the Moon Cover Art, Storm Thorgerson Dies Aged 69 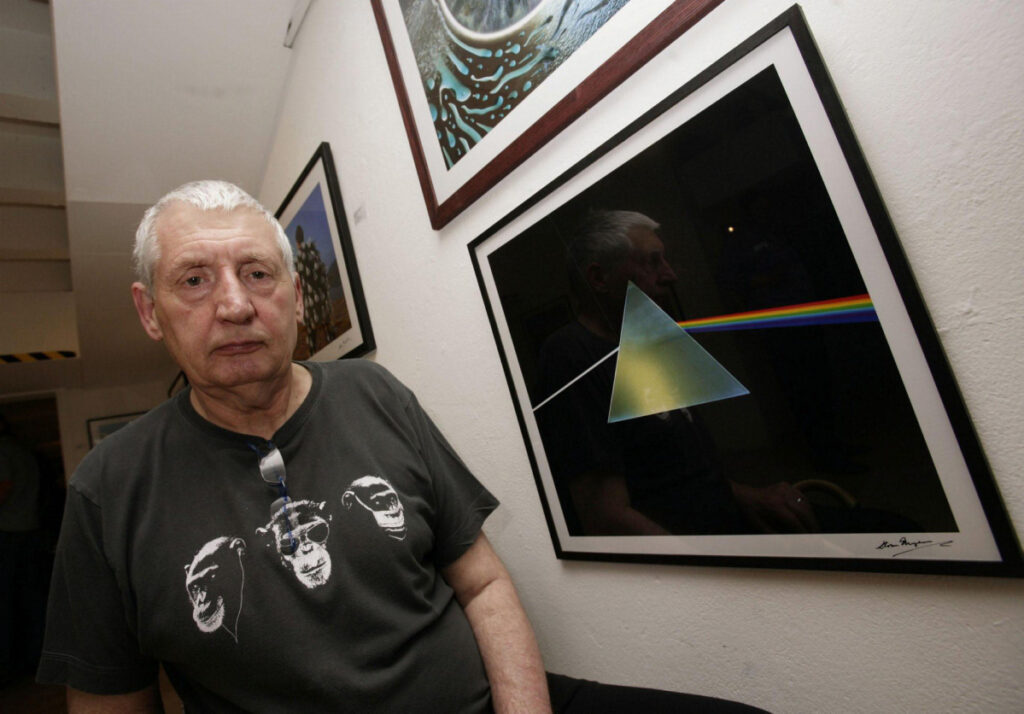 The man responsible for arguably the most iconic album artworkof all time, Storm Thorgerson, has died aged69.

After graduating from University with both a Bachelor of Artsdegree with honours and a Master of Arts degree he became a keymember of the renowned graphic art group Hipgnosis, and designedmany of their most famous single and album covers includingPink Floyd's 'Dark Side of the Moon.' In1987, following the dissolution of Hipgnosis in 1983, Thorgersonformed his own design studio called Storm Studios.

Many of his designs are notable for their surreal elements whichwould usually feature objects out of their traditional context,usually with vast spaces around them to give an awkward appearancewhile highlighting their beauty.

"We first met in our early teens. We would gather at Sheep'sGreen, a spot by the river in Cambridge and Storm would always bethere holding forth, making the most noise, bursting with ideas andenthusiasm. Nothing has ever really changed.

"He has been a constant force in my life, both at work andin private, a shoulder to cry on and a great friend. I will misshim."