The Jesus and Mary Chain to Perform 'Psychocandy' 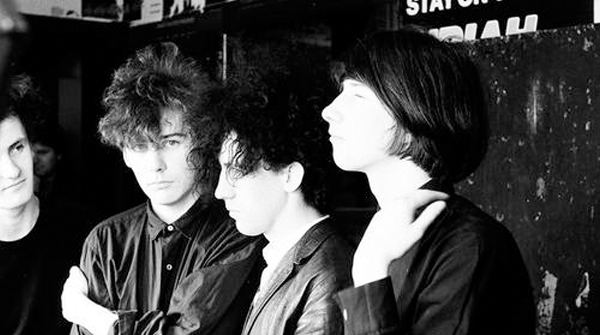 The Jesus and Mary Chain have revealed plans to perform 'Psychocandy' at a trio of UK dates ahead of the record's 30th anniversary next year.

The 1985 classic was a landmark release for the Scottish outfit and the newly announced dates will be the band's first UK dates since 2008.

According to the NME, the The Jesus and Mary Chain will perform the record, and more, in London, Manchester and Glasgow on Nov. 19, 20 and 21. Tickets are set to go on sale 9 a.m. Friday in the U.K.

Frontman Jim Reid has said of the upcoming 'Psychocandy' anniversary:

'Psychocandy was meant to be a kick in the teeth to all of those who stood in our way at the time, which was practically the whole music industry. In 1985 there were a great many people who predicted no more than a six month life span for The Mary Chain. To celebrate the approaching 30th anniversary of the album, we would like to perform it in its entirety. We will also perform key songs from that period that did not feature on the album.'