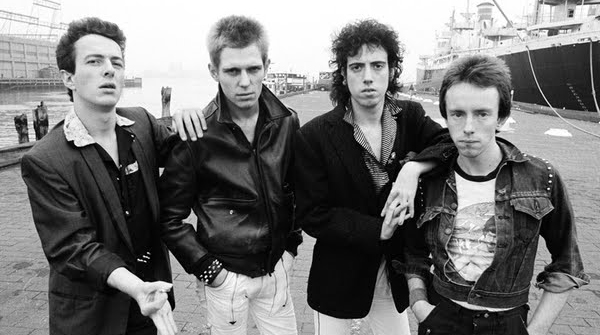 Punk icons The Clash are to be honoured for their contribution to music at this month's Silver Clef Awards to be held at the London Hilton on June 28th.

"The Clash's music has just as much influence today as it did when they first came onto the music scene in 1976," added Nordiff-Robbins Chairman David Munns.

"It is no wonder 'London Calling' has been described as one of the most influential rock albums of all time. The O2 Silver Clef Award, the most prestigious of the ten awards handed out at the event, is given to a British artist in recognition of their contribution to UK music. Having been enormously influential in the UK music scene for over 35 years, I can think of no band more deserving of this award than The Clash."

Organized by music charity Nordiff-Robbins the annual Silver Clef Awards has been running since 1976 and honours artists from various music backgrounds for the for their achievements, while raising funds for their music therapy programs.

Along with The Clash, artists also being honoured at this year's award will be Coldplay (Best British Act), Barry Gibb (Lifetime Achievement) and Alison Moyet (Icon).