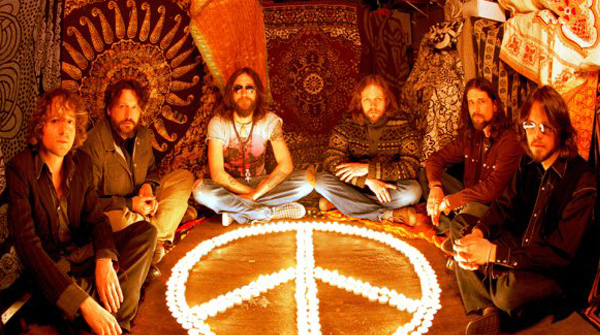 The Black Crowes have announced both a returnfrom their 'indefinite hiatus' along with details of a 20thAnniversary tour and new live album.

Their new live album titled 'Wiser for theTime,' will land on March 19th via Silver Arrow/Megaforce Records. Theupcoming live disc was recorded in 2010 during the band'sfive-night, sold-out New York City performances. The set features26 songs and will be available as a double album digital downloadas well as a four-album vinyl collection.