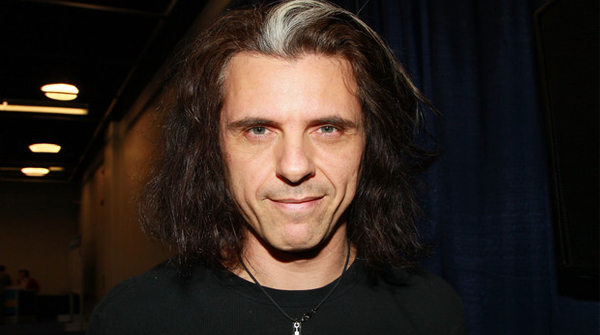 Testament axeman Alex Skolnick, one of the world’s most versatile guitarists, has joined the growing ESP family of endorsees. ESP will also be announcing Alex Skolnick Signature Series models with the ESP Alex Skolnick EC and the LTD AS-600, set to be available at the beginning of 2014.

Starting in 1983 as a teenage Alex Skolnick is one of the very few artists to receive critical acclaim as both a rock and jazz guitar player. Earning his BfA from New York City’s New School University’s jazz program, Alex surprised the rock world with the formation of the Alex Skolnick Trio in 2001, and has since achieved recognition and success in the hard-to-please jazz world.

Alex has also performed as a member of the Trans-Siberian Orchestra, and on collaborations with such luminary players as Stu Hamm, Les Claypool, Michael Manring, Ozzy Osbourne, and others.