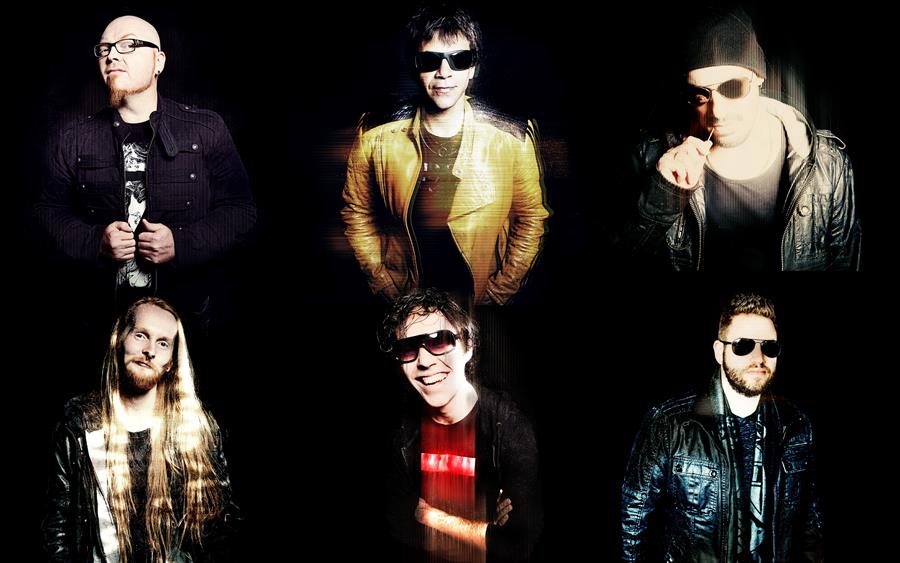 Watch The Video For Fight Or Flight

Ahead of the release their new album Are We Soldiers on 21 June 2019, Australian Prog band Teramaze have unveiled the official video for their new track Fight Or Flight.

Speaking about the video, guitarist/founder Dean Wells explains: 'Fight or Flight' really feels like the song musically that bridges the gap between our previous album Her Halo and Are We Soldiers. It’s a song that refers to a physiological reaction that occurs in the presence of something that is terrifying, either mentally or physically and can be related to many different situations in our lives. I think this is one of Brett Rerekura’s greatest vocal performances and I really enjoy the lead guitar like guitar riffs that weave in and out of the track. I really enjoy this song for the fact it doesn’t have a chorus that repeats through out the song. Its constant progression is what makes this one of the band's favourite songs and we can’t wait to play this song live.

Her Halo, their 2015 album, and their first for Mascot Records, saw the band take a big step up from previous albums ‘Anhedonia’ (2012) and ‘Esoteric Symbolism’ (2014), with the UK’s Prog Magazine calling the album “Exceptional” and stating it was “one of the finest prog metal releases of recent years.” Four years later and Wells and Teramaze are back with a new album, Are We Soldiers, another step up for the Australian band. It’s still Teramaze – all huge choruses, crashing guitar chords, intricate time changes and swooping melodies – but it’s a bigger, brighter and even better Teramaze. There’s change beyond the music for Teramaze with Are We Soldiers, with original vocalist Brett Rerekura returning to the fold, replacing Nathan Peachey, who’d sung on Her Halo.

With Are We Soldiers, Dean Wells and Teramaze have delivered another excellent piece of modern progressive metal. One that will inevitably build upon the progress achieved by ‘Her Halo’. With plans afoot for European and UK live dates for later in the year, Teramaze are a band that are going to be occupying a lot of your time in 2019 and beyond.

“Are We Soldiers is a bit more weighty, and it’s a long album,” smiles a proud Wells. “But I make no apologies for that. I enjoy it, and I just hope other people do too.” 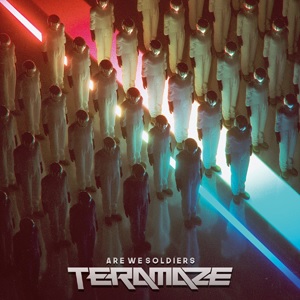