Tal Wilkenfeld Album Out Next Week 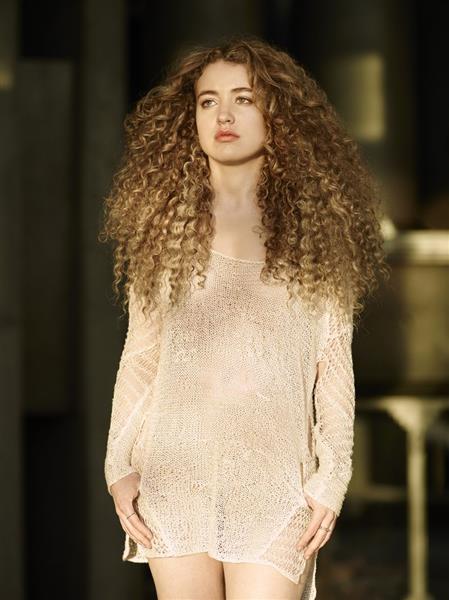 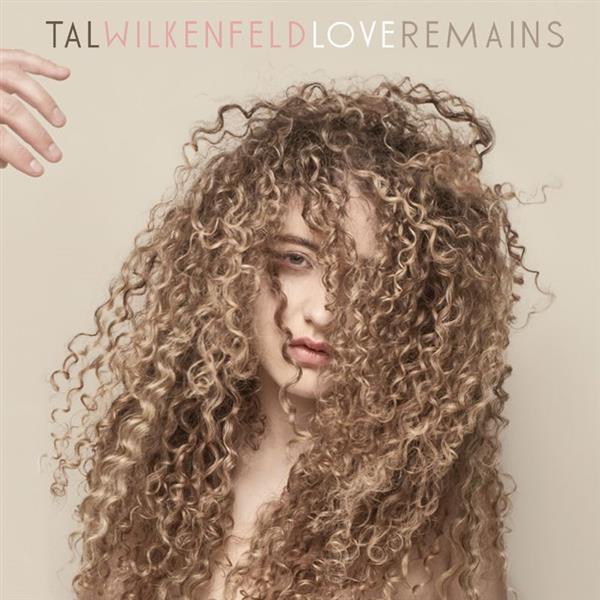 Listen to “Killing Me”

Love Remains is a richly orchestrated body of work that showcases Tal's evolution from instrumental prodigy to "formidable singer-songwriter" (Rolling Stone), talented vocalist and producer in her own right. As Jackson Browne acknowledged, “I can't think of another instrumentalist that has ventured into the area that Tal now has, when it comes to writing and singing songs from her own experience.”

Tal's written a confronting album that alludes to complex and tragic romance. The angsty anthem “Killing Me” premiered via Billboard and is out now. With a thick bass line and steady, punching drums that carry on throughout and frame the expressive lyrics, she emphatically proclaims her yearning to be "held but not beholden."

From “Corner Painter,” her rollicking debut single featuring Benmont Tench on the pump organ, to “Haunted Love,” a soft selection of melodious bass and string sections, to the warm ballad “Under The Sun,” with yearning sounds of a violin, Love Remains showcases Tal's talents on full display. She achieves a transcendent balance between instrumental prowess and exquisite songcraft.

Tal is a musical marvel; the kind of dynamic young talent whose fresh vision and uncanny intuition puts a whole new perspective on an age-old art form. She has gained significant recognition from performing on the bass with Jeff Beck and her high-profile guest appearances with legends from Mick Jagger and Prince to The Allman Bros and Herbie Hancock.

After relocating stateside from her native Sydney, Australia at just 16-years-old, Tal made believers of rock royalty and fans with her uncommon combination of melodic sensibilities and technical prowess. Following the release of her instrumental debut, 'Transformation,' Bass Player magazine’s readers’ choice poll named her “The Year’s Most Exciting New Player,” and iconic bassist and producer Don Was presented her the publication’s “Young Gun Award.”