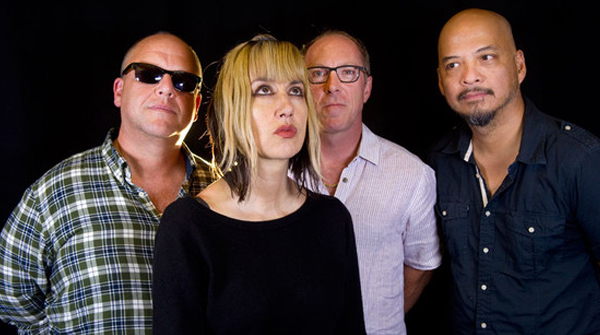 Due to be released at the end of the month, the first album by the Pixies in over 23 years will be hitting shelves.

However the album, entitled Indie Cindy, isn't entirely "new" as such considering each of the 12 tracks have already been released via a trio EPs over the last eight months.

Still, the record, which can be streamed via The Guardian here will be released on 28/04 in the UK (with the US release due the following day).

In related news the Pixies released a surprise 7-inch single into the Record Store Day edition of Indie Cindy;  which you can stream and/or download “Women of War” over here.