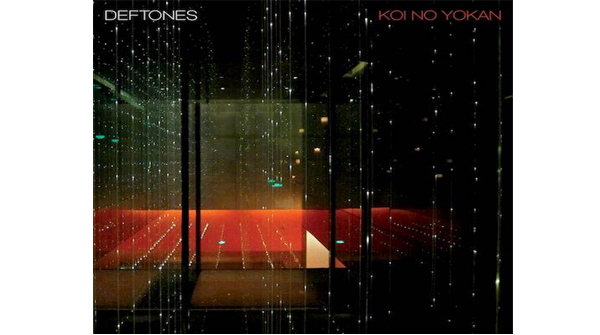 The much anticipated new album from Sacramento'sDeftones is currently available to stream via NME.com

The seventh album from the Chino Moreno ledalt-metal outfit will be released on Monday (12th Nov) in the UKand the following day in the US (13th Nov).

In related news the Deftones will hit the UK fora series of dates in 2013. The band, who last played the UK in 2011at the Reading and Leeds Festivals, will perform five dates insupport of their new album, kicking off in Glasgow, before headingto Nottingham, Manchester, Birmingham and London.