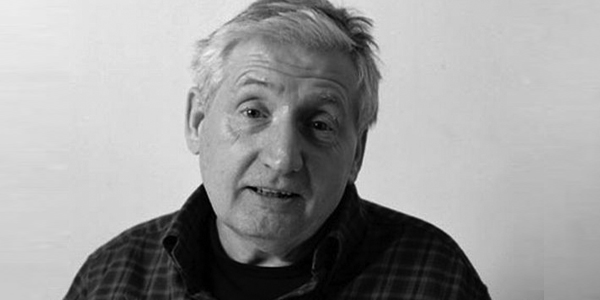 Prog Magazine is to honour one of the most celebrated artwork designers of a generation at this year’s Prog Awards by renaming one of the categories after him.

The category set to be renamed is the Grand Design Award and the designer in question is of course the late Storm Thorgerson.

Thorgerson, who headed up the legendary art group Hipgnosis and had designed album art for Pink Floyd, Led Zeppelin, Black Sabbath, Scorpions, Peter Gabriel, Genesis, Europe, Dream Theater plus many others, passed away in April.

“Storm’s contribution to prog rock and beyond is incredible. We felt it was only right to pay tribute to the man who has given so much to music through his art.

“The re-titling of the Grand Design award is especially fitting, given that Storm won it at last year’s ceremony for his continued work with Pink Floyd.”