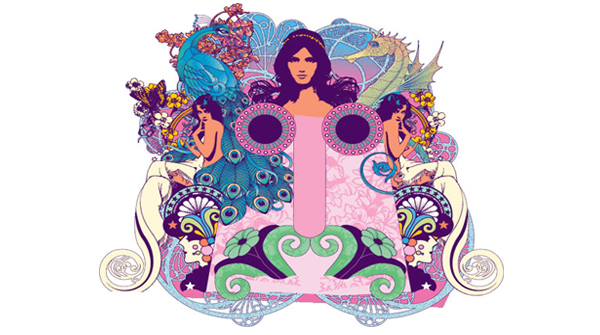 The Stone Roses & Bon Jovihave been unveiled as headline acts at next year's Isle of Wightfestival, reports ClashMusic.

Both sets by the seminal mad-chester outfit & the US rockgiants are being billed as UK exclusives.

"The Isle of Wight Festival is legendary and we'reexcited to join in the long tradition of Rock 'n' Roll history. Weare honoured to be the headliners on the Main Stage Sunday night.This will mark our first visit to the island and I expect it willprove to be a highlight of our tour and of 2013."

John Giddings, the Festival's promoter, said of the StoneRoses:

"When you talk about the soundtrack of our lives, The StoneRoses are embedded in it. I am so proud to get them to our island-they will kick the weekend off with a bang."

Tickets for the festival go on sale from 9am this Wednesday(28th Nov). However Vodafone customers will have an exclusive48-hour pre-sale starting from from today (27th Nov)

The Isle of Wight festival runs between June 13th - 16th.