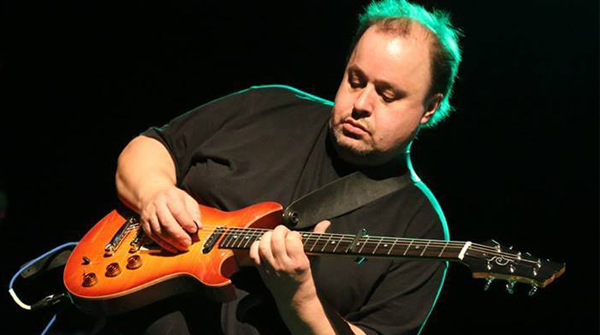 Marillion stalwart Steve Rothery is preparing to begin work on what is set to be the British prog-rock outfit's 18th studio release.

Rothery has also revealed definitive details regarding his upcoming solo tour of the UK.

He says (via Classic Rock):

“I’ve finalised the dates to promote The Ghosts Of Pripyat, and Italian band Ranestrane will support at most of the shows in October and November.

“After a lot of demand I’ve made the Plovdic concert that started the whole project available on a combined CD/DVD.”

He says of progress on his crowd funded solo project:

“I’ll be doing guitar overdubs in my free time, and I’m in Real World Studios for a couple of days in June to shoot the live DVD for the bonus disc. Steve Hackett is going to be recording his contribution to a couple of tracks at his studio in June.”

In related news Marillion have confirmed the launch of live pack 'A Sunday Night Above The Rain', which is due on June 30.