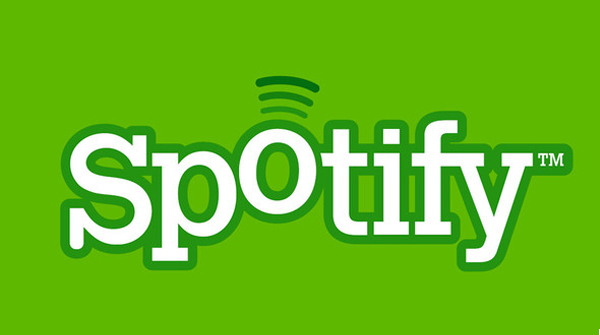 Ever since the inception of Spotfiy industry experts and music fans alike have been split over whether the music streaming service is indeed doing more damage than good to the industry.

On the one hand Spotify offers users the chance to discover new music which, in turn, attracts new fans to gigs and concerts. However, and understandably, the main gripe that labels and artists have with the now worldwide streaming juggernaut is the rather pitiable royalty split they receive, on average an artist would need 136,000 plays a day in order to earn minimum wage.

However,despite the criticism and negative press Spotify receives owner Daniel Ek believes the company’s recent financial reports show that the business model is sustainable and maintains Spotify’s increasing revenue is proof of this.

“I think a lot of people just look at the financials and say: ‘Oh wow, losses, that’s really, really bad.’ That’s not at all how we see it, we see that we’ve actually now proved our business model. The difference between what we pay out in royalties and what we actually take in in revenue is increasing, which is positive."

In an interview the Wall Street Journal, Ek, also had a few words for his competitors: