Spector Instruments to be Permanently Displayed at Smithsoni 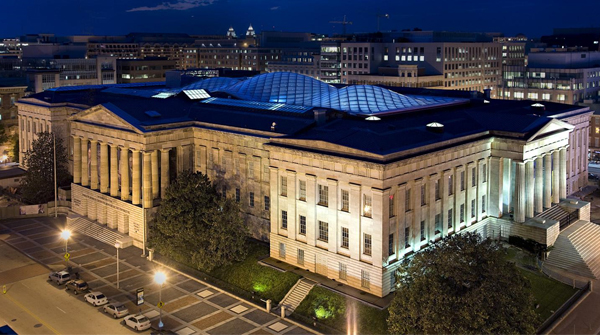 American bass guitar specialists Spector are delighted to announce that two of their USA made instruments are to be added to the permanent collection at the Smithsonian Museum of American History in Washington DC.

Spector’s NS-2 Ultra Amberburst bass guitar and a Kenmare semi-hollow body electric guitar are to become permanent features of the museum’s collection in recognition of the company’s contribution to the music industry and now legendary status in American culture. The museum houses a collection of memorabilia aimed at preserving an enduring record of American history.

The news caps a fantastic year for Stuart Spector and his bass company who are currently celebrating their 40th year in business and have recently released two Limited Edition 40th Anniversary Euro Series 4 string models as a tribute.

Both 40th Anniversary models, along with a host of other Spector basses are currently available in the UK from exclusive distributors Barnes and Mullins. B&M’s wide ranging catalogue currently includes the incredibly popular Legend and Euro series as well as models from Spector’s Performer, Pro and Signature series, of which, Alex Webster, Doug Wimbish and Mike Starr signature models are included.