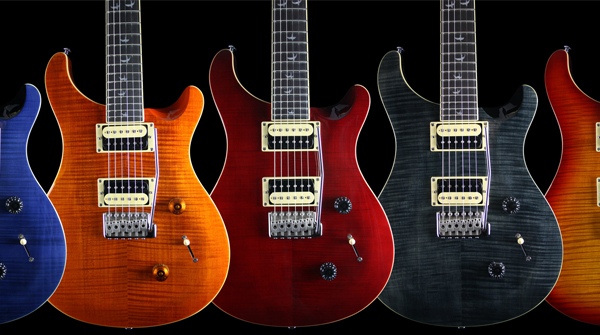 Just 100 of each of the limited colour release will be offered across Europe – the new colour options being Whale Blue, Orange, Black Cherry, Gray Black, Cherry Sunburst and Trampas Green. The guitars are faithful both to the SE 30th Anniversary blueprint – which includes special anniversary inlays and quilted maple veneer top – and the specs which have made the Custom 24 model the most popular in PRS’s SE history.