Soundgarden Will Return to the UK this September 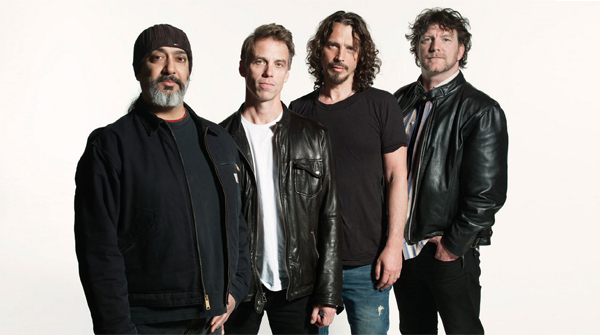 Soundgarden Will Return to the UK thisSeptember -

Soundgarden will be returning to the UK thisSeptember for a string of dates in Manchester, Birmingham, Dublinand London.

However, bassist Ben Shepherd has statedhe had no doubt they'd be able to deliver the goods once again,despite having split in 1997.

He tells the St Louis Post-Dispatch:

"Even when we were in the room together meeting about havingmeetings, it was already back to the same chemistry. There were noworries about us taking the next step and being able to write newsongs."

Of the album he says:

"We wanted it to sound like us. The only pressure we put onourselves was that we make a record that's on par with our oldstuff. I had the utmost faith in the others that we would bring itall the way. There was no way we were going to put out a crappyrecord that no one cared about."