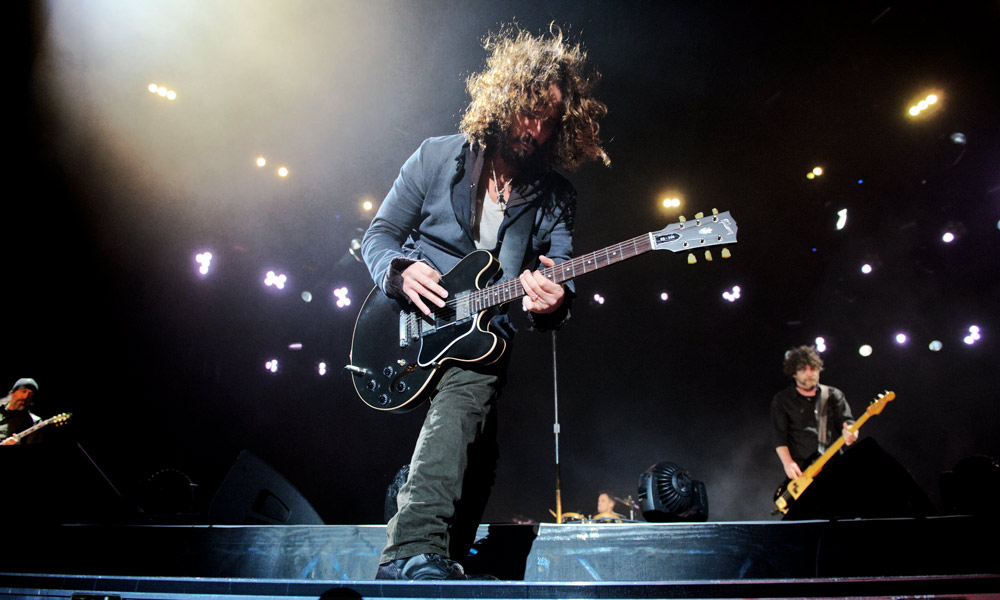 Soundgarden have finally revealed that their new albumwill be called "King Animal".

This will be the band's first studio album since 1996, whenthey released  the popular "Down on the Upside". In a recentinterview they revealed that the album would be released onNovemember 13th, but they didn't tell us what it would becalled.

There is also a preview of the new song "Worse Dreams", onYoutube. Don't get too excited though, this 36 second clip is onlygoing to leave you wanting more, but we'll post some when we havesome.

In the August 30 edition of Rolling Stone, Kim Thayil bringsup the album, "It's re-establishes that we still rock, we're stillheavy, and we're still a little weird."

As we mentioned earlier this month, the band have alreadyreleased "Live to Rise", as part of the soundtrack for Marvel's"The Avengers". Let's hope that when "King Animal" is released it'sjust as awesome.