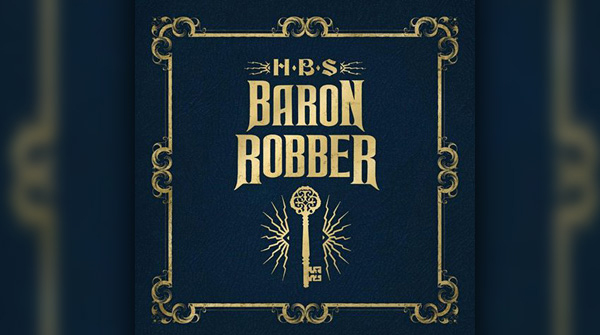 The debut single from Soundgarden bassist Ben Shepherd, titled'Barron Robber,' has been released.

The single, in which all of the vocals and instruments wereperformed by Shepherd, will feature on solo album 'In Deep Owl,'which is scheduled for release on Aug.27th.

Under the moniker of HBS, Shepherd recorded the entire albumbefore going back into the studio with Soundgarden to begin the'King Animal' sessions.

In Deep Owl will hit the shelves one week prior to Soundgarden'sseries of European dates as [art of their 'King Animal' world tour.

Shepherd's debut album hits stores a week before Soundgardenkick off their European dates as part of the 'King Animal' worldtour.