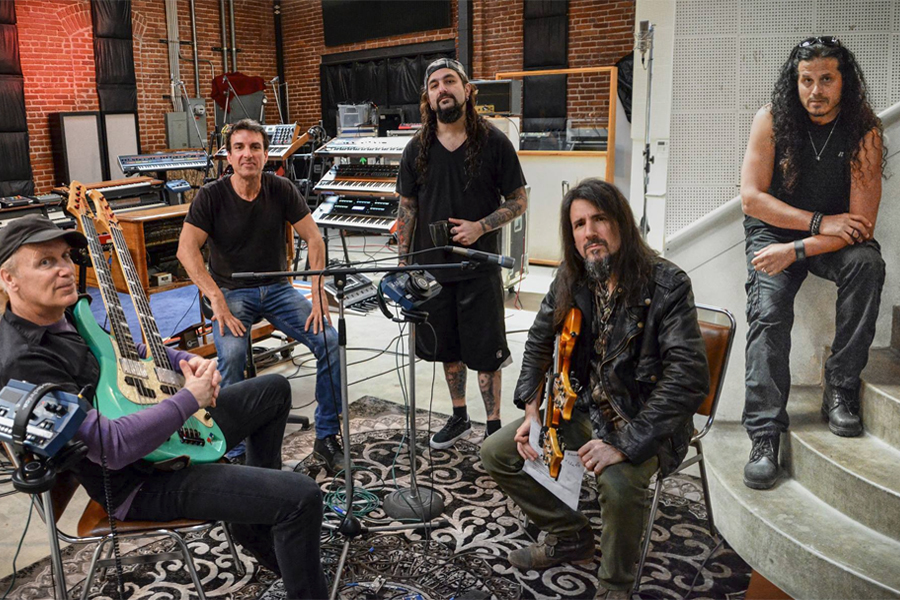 There’s a debut album on the way from super-group Sons of Apollo and it’s due later this year.

On how the band came about, Mike Portnoy said;

“Derek and I reunited shortly after I left Dream Theater in 2010 and we put together an all-instrumental touring band with he and I, Billy Sheehan, and Tony MacAlpine.

“That was my first time working with Derek since the ‘90s when he was in Dream Theater and it was just great to be working with him again. Ever since that tour, which was really just a one-off live thing, he has been nudging me to start a real, original, full-time band.

“The timing just had never been right, because I had too many other things on my plate. Long story short, the time was finally right to take the bait and put together a band.”

As somewhat of a pre-curser of what to expect, Sons of Apollo have released a two minute album trailer.