Sonisphere UK Leg to Return in 2013 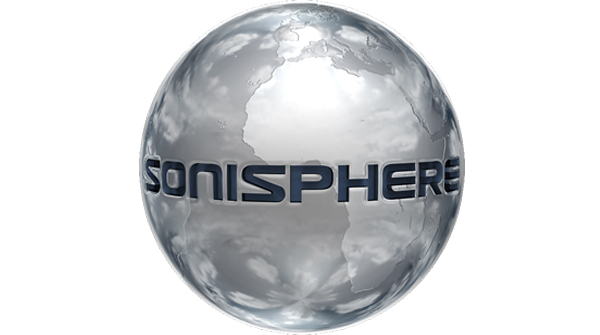 Organizers of one of Europe's leading music festivals haveconfirmed plans to return in 2013.

The UK leg of the Sonisphere Festival wascancelled in 2012 for a variety of reasons with one of the mainfactors due to organisers taking 'too long' to arrange and announcethe line-up.

"We're working on a bill now, hopefully to announce beforeChristmas. Cancelling it last year was a hiccup."

However, Sonsisphere wasn't the only festival causality in theUK over the summer, both Oxygen and The Big Chill festival we'reforced to cancel due to lack of artist availability.

Sonisphere has already released details on much of the 2013lineup for its French leg in Amnes and promises many forthcomingannouncements regarding Italy. There is also expected news verysoon on not one but two Spanish weekends, in Madrid and Barcelona.Sonisphere France, scheduled for 8-9 June 2013, will featureIron Maiden, Slayer,Korn and Motörhead.