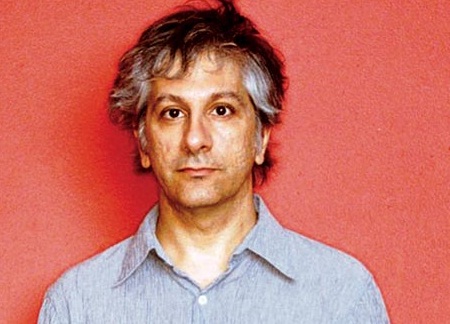 Sonic Youth's Lee Ranaldo released a new side-project last monthentitled, 'Between The Times and the Tides', which has beendescribed as 'a sparkling collection of ragged folk andpsychedelically warped rock.'

In a recent interview with Spinner the New Yorker offered hisopinion on the bands current 'much needed' hiatus:

"It's up in the air," says Ranaldo, speaking from his home inBrooklyn. "We're taking a much-needed break and leaving it at that.We're not saying anything final, but we're not discussing anythingfor the future either. We're just letting it be."

He added: "Our lives and careers are so intertwined that, even ifnothing is happening as far as new recordings and new performances,we'll be tied to each other. We've had an amazing 30-year run.We'll see what the future holds."