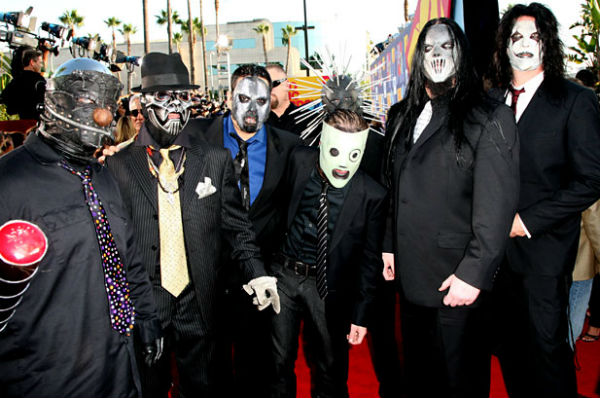 Slipknot are continuing to tease fans by posting online videosrelated to their new project 'Antennas To Hell,' which is rumouredto be the name of the Iowa metallers new album, reports MetalTalk

In the past the band had stated that 'Antennas To Hell' would berevealed on 17 July, however, a new video has since been uploadedwith the short tag: 'Slipknot / Antennas To Hell / Coming07.24.12.

See below for the latest video update along with the threeprevious videos..