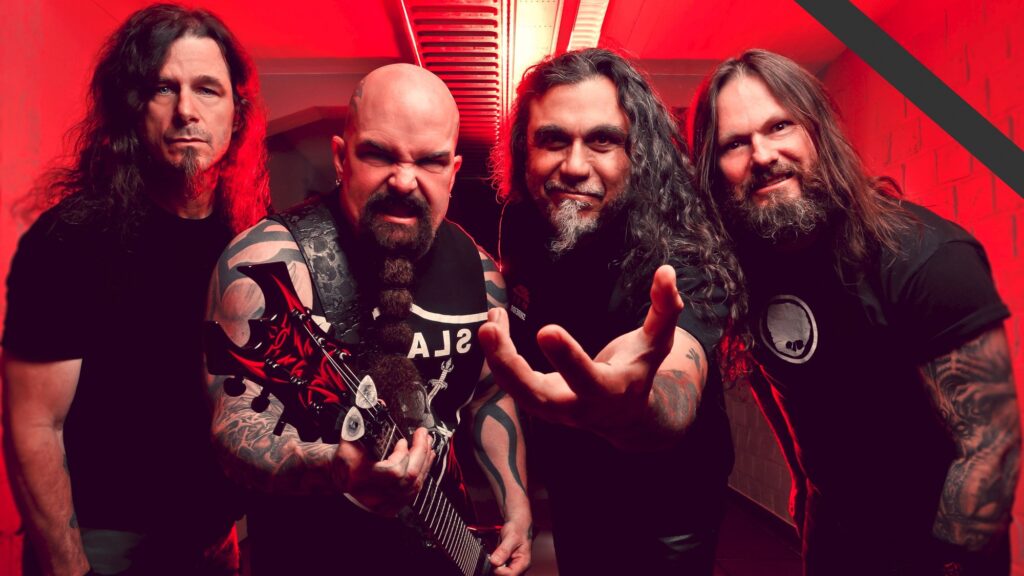 One of the most universally covered songs of all time has to be Lynyrd Skynyrd's "Free Bird". Just about any pub or bar from London to the Southern States has at one time or another played host to a cover rendition of the 1976 classic.

But it isn't just pub and school bands that cover Skynyrd's power ballad, metal legends Slayer are also partial to the odd jam of "Free Bird", as this video shot during Slayer's soundcheck at The Joint at the Hard Rock Casino in Las Vegas back in March.

In the clip below the track's iconic guitar solos are played by Kerry King and Gary Holt, who else.