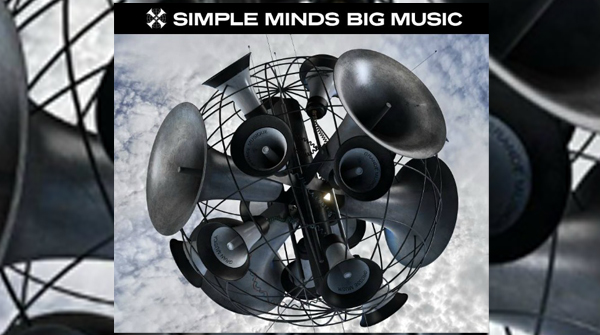 Simple Minds has announced their first new studio album in over 5 years. "Big Music" will mark the Scottish rockers' 17th album release when it's released on November 3rd.

So far the only track available from the record is "Blindfolded" which was unveiled back in June with an official music video (see below).

The album will be accompanied by a lengthy European tour which will see the band perform extensively across the UK following a run of dates which will see them perform in Portugal, Spain, France, Switzerland, Germany, Denmark, Sweden and Norway before heading back to the UK to complete the tour.

A special U.K. ticket-and-album-bundle presale begins at SimpleMinds.com on 10 a.m. Wednesday, with general on-sale of all tour dates following at 10 a.m. Friday.

Below, check out the band’s full tour itinerary.