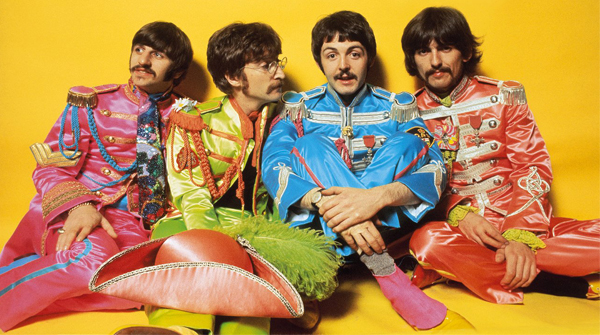 Advance bids for the Fab-Four's concept record, which was firstreleased in June 1967, have rocketed past the estimated price bytens of thousands of dollars according to the Associated Press.

The seminal art-rock project was The Beatleseighth studio effort and a worldwide critical and commercialsuccess, spending a total of 27 weeks at the top of the UK AlbumChart and 15 weeks at number one on the US Billboard 200.

Gary Shrum, the auction company's consignment director,said that the bidding war has "taken on a life of its own"as the item's went from an opening cost of $15,000 to well past$110,000. Heritage Auctions expected the album to sell for about$30,000.

George Harrison, John Lennon,Paul McCartney and Ringo Starreach autographed the album across the top of its insidegatefold. 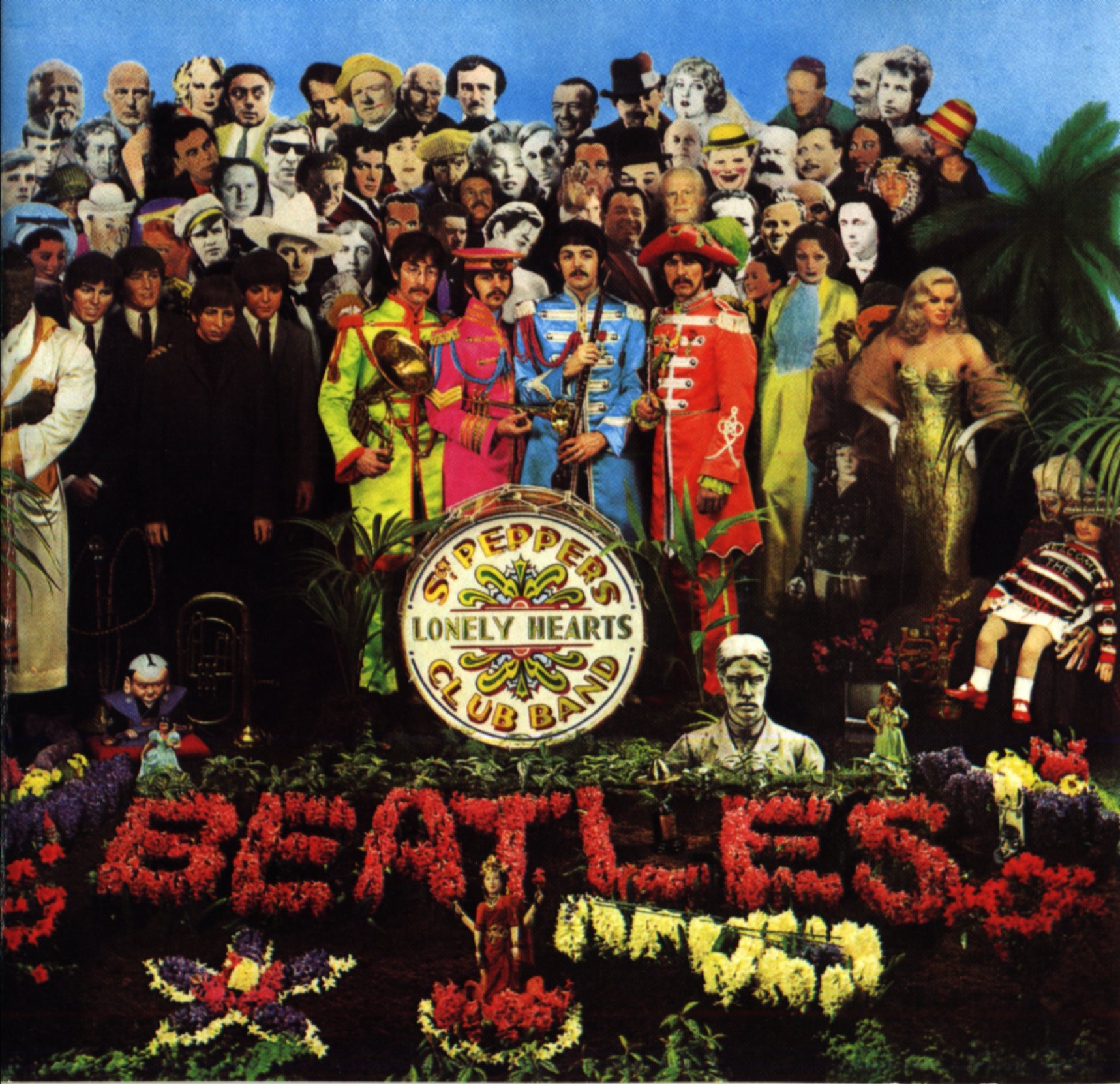