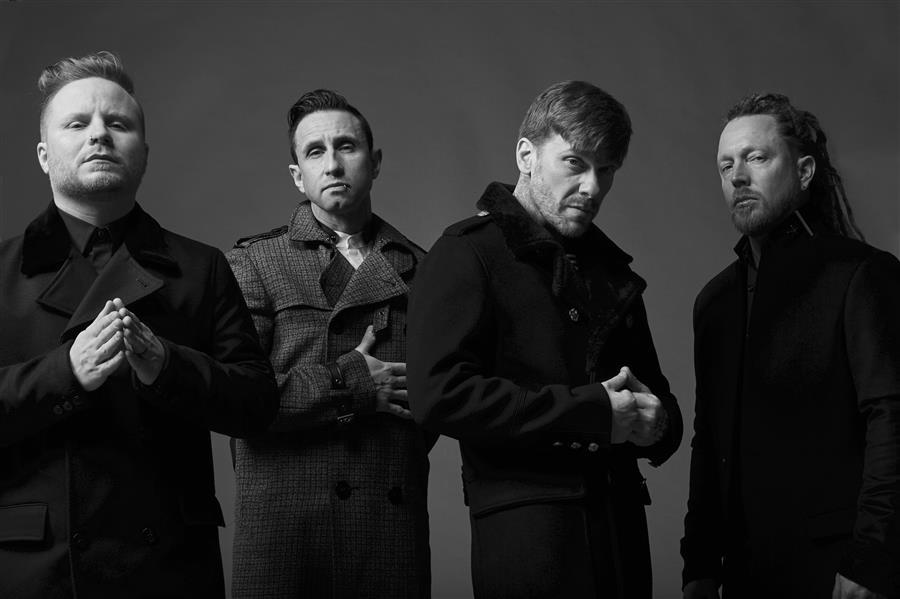 SHINEDOWN have revealed the video for The Human Radio, another brand new track taken from upcoming album, Attention Attention set for release on 4th May via Atlantic.  Check it out here - https://youtu.be/fMHfRqP0KSY.

Both The Human Radio video and the clip for the album's lead single Devil (https://youtu.be/_AsPY1bQx70), which in just 4 weeks has racked up nearly 3 million views, were directed by Bill Yukich (Beyoncé, Marilyn Manson, Wiz Khalifa).

The 14-track album, SHINEDOWN’s most raw and personal to date, is a mental, emotional and physical journey that follows an individual from life’s lowest lows to the highest highs, as anxiety dissipates and demons disappear.  Album opener Devil sets the stage for what’s to come and The Human Radio continues the story that unfolds as the album progresses; a powerful statement about the resolve of the human spirit, our will to overcome struggles and the importance of respecting and leaning on one another.

SHINEDOWN have just begun a world tour in the US and the band hit UK shores this summer, playing a main stage slot on Sunday 10th June at Download Festival. 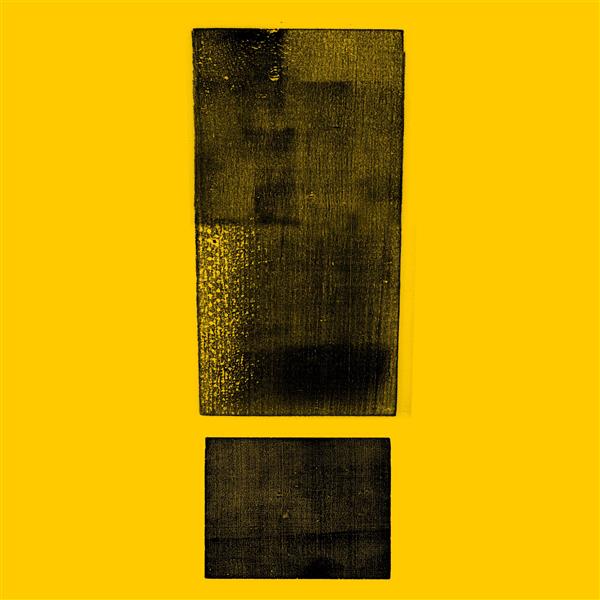