Sham 69 Heading Back Out on the Road This Year 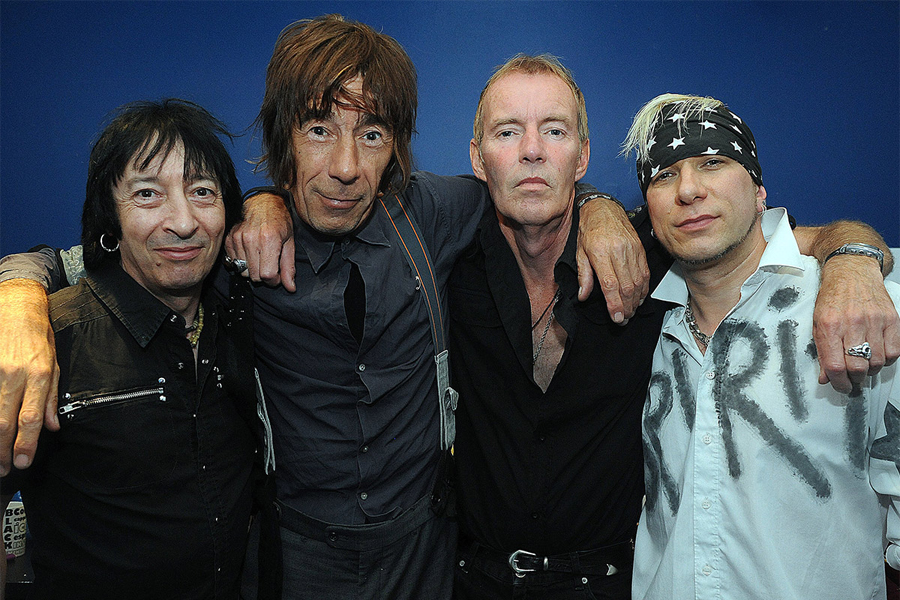 Sham 69 have announced they will be playing select dates in the UK and in Europe this year following the success of their 2016 "comeback" shows.

The original line up of frontman Jimmy Pursey, guitarist Dave Parsons and bassist Dave Tregunna will return to the stage by popular demand as early as this week when they travel to Germany.

The band's first date of 2017 will take place in Berlin where they'll play the Punk and Disorderly festival  on April 6th. After Germany, Sham will head back to the UK to perform in Swindon to headline their very own One Faith Punk Festival in which the line-up has been curated by frontman Jimmy Pursey.

Sham will then have a month off before returning to their tour bus for a series of dates throughout the summer. They'll include;  Norwich on 10th June, Nottingham 16th June, Southampton 17th June and  Brighton 20th June.

Towards the later end of 2017, the original Hersham Boys will play four UK dates starting in Swindon on 14th October, before heading up to the north of the UK for shows in Newcastle and Leeds on 20th and 22nd respectively.

Sham will then head to sunnier climes to perform dates in Spain on 10th and 11th of November before closing out the year long tour in Wolverhampton on 24th November and Sheffield on 25th November.

See below for more details regarding dates, venue and tickets.