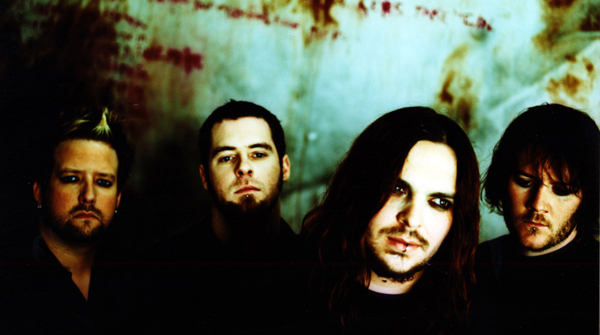 South African alt-metal exports Seether have announced details of a new two-disc career retrospective set to be released on Oct.29 via Wind-Up Records.

At the beginning of the year Seether revealed they were working on three new tracks that were going to be released in 2013. However the new material, which many thought may be included on a new album, will now feature on the new 27-song collection, entitled ‘Seether 2002-2013.’

Here’s what the band said:

“Well, it’s official… We are ‘one of those’ bands. We are at a point in our journey that we have decided to bookend this era of our career with our upcoming Greatest Hits release ‘Seether: 2002-2013.’”

“When we were given the task of assembling the track listing… we knew it wasn’t going to be easy. But, believe it or not, we are also fans of the band and wanted to approach it with what would “we – a Seether fan” like to hear in a ‘Seether Greatest Hits.’”

Asides from the classics the collection also includes a number of B-sides plus a cover of 1994 Veruca Salt song named ‘Seether,’ which is the origin of the band’s name.