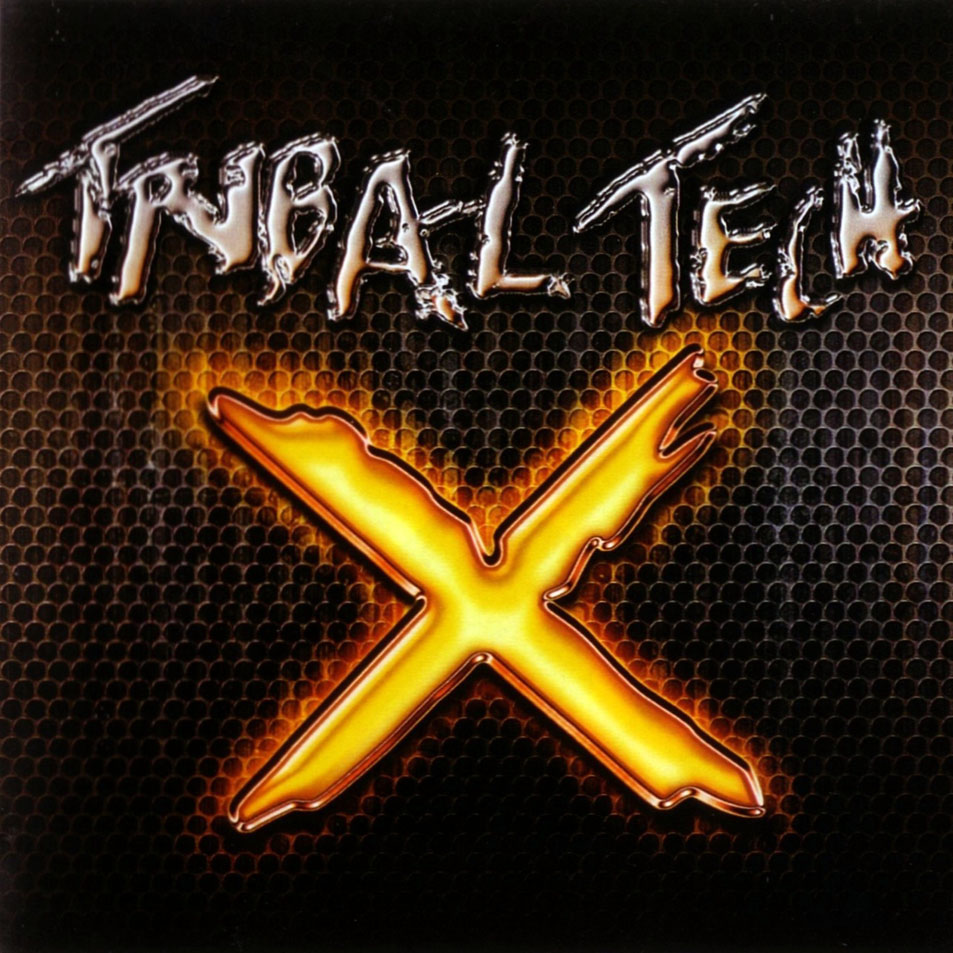 On the 15th and 16th of July, virtuoso jazz fusionand blues guitarist Scott Henderson brings his band Tribal Tech toRonnie Scott's for the first time. With his trademark beautifultone and striking ability to blend blues, rock, funk and jazz, heformed his own groundbreaking trio and performed as sideman to jazzgreats such as Joe Zawinul.  Yet it is with his impressivework as co-leader of Tribal Tech, one of the most highly-regardedfusion bands of the 1990s, that he is best known.

For their date at Ronnie Scott's Scott Henderson,Gary Willis, Scott Kinsey and Kirk Covington present their newalbum 'X'.  Once again throwing convention out the window, theband entered the studio with each member bringing musical sketchesto the table in favour of a set list of heavy arrangements. Theyturned on the tape machines and bravely set out to play together asa unit, producing perhaps the most phenomenal recording of theirimpressive 25+ year history as a band.