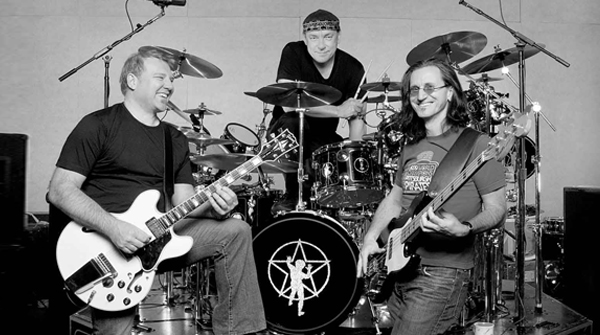 A new 7 disc boxed set from Canadian-prog rock legends Rush has been announced and set an October 1st release date.

"Vapor Trails was an album made under difficult and emotional circumstances - sort of like Rush learning how to be Rush again - and as a result, mistakes were made that we have longed to correct" said Geddy.

"David Bottrill's remixes have finally brought some justice and clarity to this deserving body of our work. Every song has been given a new life, from the fire of 'One Little Victory", 'Secret Touch', and 'Ceiling Unlimited' to the melodic musicality of 'Sweet Miracle' and 'How It Is'... these songs have been redeemed. Thank you David!"

The set was initially released digitally via iTunes in May but now Rush fans will have access to the physical version of the set. 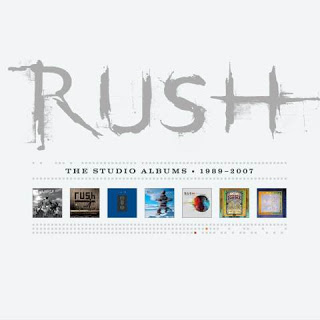