Rush to Launch Comic Book Series Based on 'Clockwork Angels' 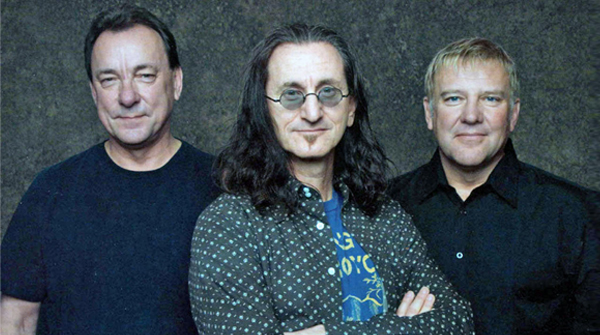 Rush to Launch Comic Book Series Based on 'Clockwork Angels' -

Rush have revealed they will be launching a six-part comic book series with part one set to be released in March of next year, reports Classic Rock Magazine.

Entitled 'Clockwork Angels' the story will be based on the lyrics for the Canadian prog giants’ award-winning 2012 concept album. The script will be written by Kevin J Anderson, who collaborated with Peart on the 'Clockwork Angels' sci-fi novel.

“There’s a beautifully painted world in the music that I tried to capture in the novel, and I’ve now tried to turn in a different direction.”

Anderson explained there were some problems with the book's publishers with regards to using the title.

“It’s like writing the novel to The Wall or Sgt Pepper’s Lonely Hearts Club Band. It’s obvious,” he says.

“But I guess if you don’t listen to prog rock music, you don’t understand that there are these big epic stories in all of the songs.”

The comic books will be published by Los Angeles based Boom! Studios.