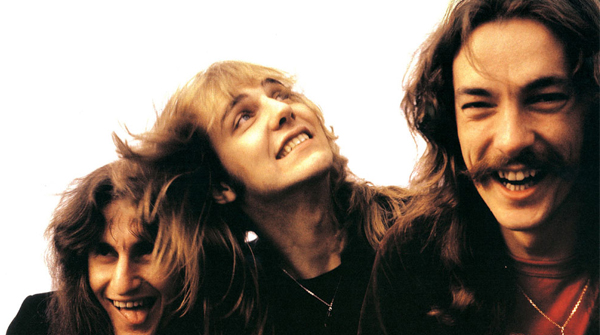 Rush are planning to film their upcoming R40 Live shows in Toronto this month.

The dates at the Air Canada Centre are part of Rush's 40th anniversary tour and the concerts will  mark the first time in nearly two decades the band have recorded footage in their hometown.

The R40 LIVE tour kicked off in Tulsa, OK in May. Fans who have tickets for the this month's sold out Toronto dates are "encouraged to represent and wear Rush shirts, bring signs and come ready with their 'outside' voices."

The 40th anniversary tour is celebration of four decades of Rush and has so far seen the Canadian prog giants perform classic cuts from records such as "2112" and "Moving Pictures".