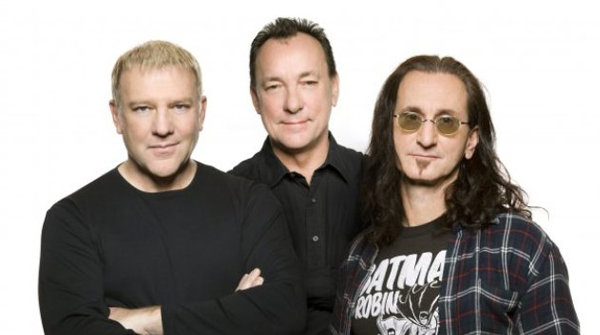 Canadian prog-legends Rush have picked up the2013 Juno Awards for'Rock Album of the Year' for their 2012 studio effort'Clockwork Angels.'

The Toronto three-piece triumphed over The TragicallyHip, Billy Talent, TheSheepdogs and Big Wreck to be awardedtheir ninth Juno Award in their homecountry of Canada.

The award follows the outfit's recent induction into the Rock And Roll Hall Of Fame lastweek, at which drummer Neil Peart admitted:

"We've been saying for a long time that this wasn't a bigdeal. Turns out… it kinda is!"

Regarded as the 'Canadian Grammys' the annual Juno Awards ceremonytakes place annually and acknowledges Canadian artists and bandsfor their artistic and technical achievements in all aspects ofmusic.