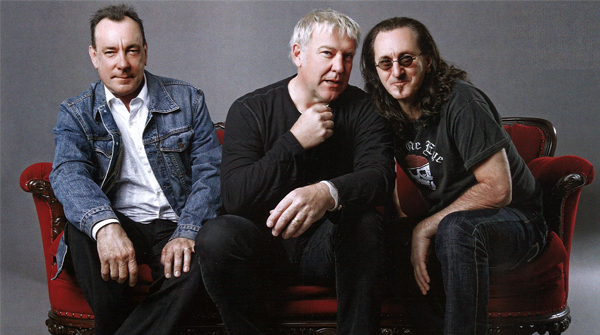 Another preview of Rush's "R40 Live" has been unveiled prior to the launch of the eagerly awaited live DVD, which is due on November 20th.

The premiered track is "Subdivision" which was first released in 1982 and featured on Rush's Signals album, the follow up to the hugely successful Moving Pictures album.

"R40 Live" features the Canadian prog-rock Godfathers live in concert at the Air Canada Centre in their hometown of Toronto, over two shows this past June.

Mixed by Tool and Muse producer David Botrill and taking its name from Rush's 40th anniversary box-set "R40" will be available as a 3CD/Blu-ray or DVD as well as standalone options.