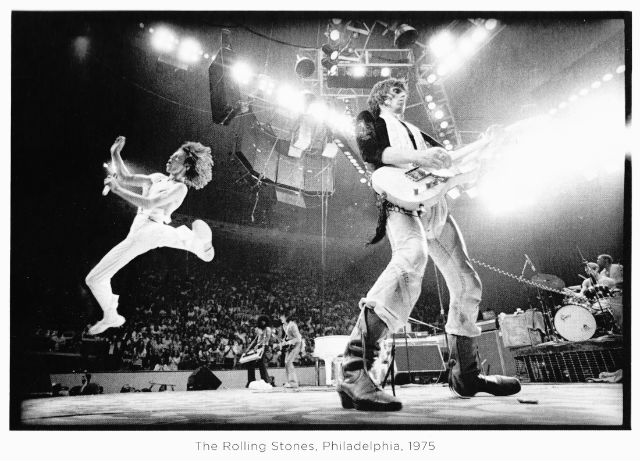 The third album to be released by Stone's website Rolling Stone Archive, is a legendary show from the band's North American Tour in 1975. While the collection of classic songs is titled 'L.A. Friday,' it was actually recorded on a Sunday - July 13, 1975.

Mistitled by bootleggers back in the '70s, the show was the final performance of the Rolling Stones' five night residency at the Los Angeles Forum. As part of the Rolling Stones Tour of the Americas, which started with a bang, the band played on a flatbed truck driving down 5th Avenue in New York City, showcasing their new guitarist, Ronnie Wood. The lineup for the show is Mick Jagger, Keith Richards, Charlie Watts, Ronnie Wood, Bill Wyman, Ian "Stu" Stewart, Billy Preston, Ollie E. Brown and Trevor Lawrence. Remastered by Bob Clearmountain, the album contains an incredible versions of "Fingerprint File" and "Angie".

Fans get 24 remastered tracks for just $5 when they order the album digitally through the archive website (via Google Music). Hits include 'Honky Tonk Woman,' 'Gimme Shelter,' 'Heartbreaker,' 'Angie' and 'Brown Sugar,' the song the band kicked off the tour playing through the streets of New York City.

The site is a must for any Stones fan, with two more high quality remastered bootlegs currently available and more being promised in the future.