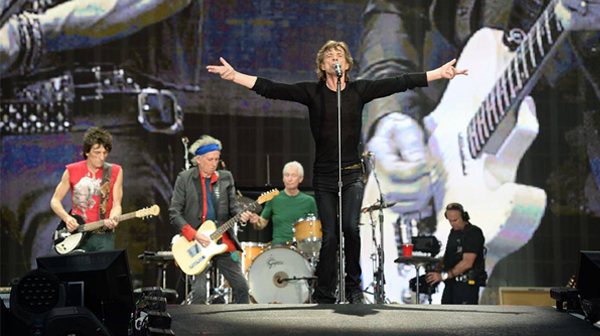 The release of the Rolling Sotnes 'Sweet Summer Sun '“ Hyde Park Live' DVD has been announced and will be available as of November 11th (November 12 in North America).

The DVD package will feature the band's historic return to London's Hyde Park with a 2 hour live show plus highlights which include new and unseen backstage footage of the rock veterans.

The DVD was shot back in July when the Stones performed two concerts to a combined total of 100,000 fans.