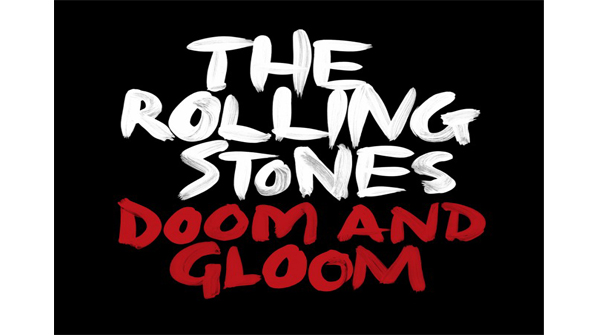 The new track, which features on the Stones' forthcoming'GRRR!' greatest hits album, will receive its first airpay at 8.15 (GMT). The track will then be available as a digitaldownload via iTunes.

'Doom and Gloom' is one of two tracks that will appear onthe multi-disc compilation, which will be released November 12 incelebration of the band's 50th anniversary, and is the first newsong from the outfit in seven years.

Keith Richards recently revealed thatthe Stones will play live shows in London and New York next year(2013) in an interview with Qmagazine, he said:

"We've got some shows in London, I believe, and in New York,but I really can't talk about any of that at the moment. They'veput the gag on me on this. You can hint!"