'Roger Waters: The Wall' to Premiere at Toronto Film Fest Next Month 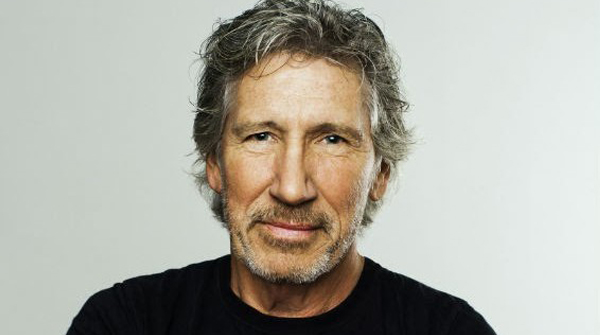 In 2010 Waters set out to bring Pink Floyd's 1980 double album to audiences around the world, performing no less than 219 dates whilst amassing $458 million dollars at the box office.

The documentary itself was shot in three cities and is credited to Waters and the tour's fellow creative director, Sean Evans.

"Ever since The Wall was released, it has become one of the classic rock albums of all time," TIFF Director and CEO Piers Handling said in a statement. "Its popularity continues and its message is still timely. Deeply affected by his father's and grandfather's deaths in the two world wars, Roger Waters has crafted a plea to tear down the walls that lead to misunderstandings and wars. This powerful performance film allows Roger to explore what The Wall still means to him as he performs it in front of tens of thousands of fans, and visits more personal places that resonate with meaning on the 100th anniversary of the outbreak of the First World War."

"Roger Waters: The Wall" will premiere at the Toronto International Film Festival on September 6th.

In related news Waters is currently working on his first rock solo album since 1992's "Amused to Death."