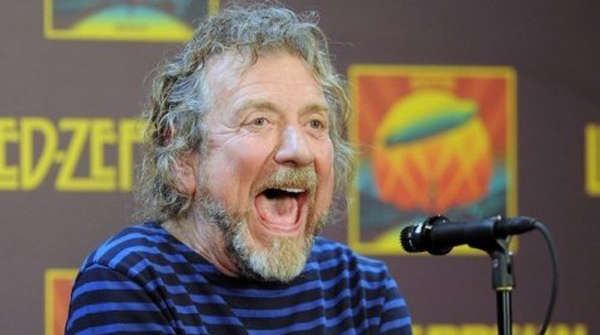 Plant, who is scheduled to perform shows in New Zealand nextyear, told CBS:

"I think I might just chill for a while, to be honest. I'menjoying life and spending more time in America now. I really enjoyit. I'm becoming way more aware and opinionated and stimulated bythese new adventures. Everybody says I'm workaholic, and I justkeep going and going. And I will do that [again]. But I want toexplore more. When I think about how I was writing when I was akid, when I was 20 or whatever, it was all about travel and journeyand stimulus. I'm getting on a bit now, but I have to look at morestuff to be able to write cohesively."

In related news Plant has contributed to the forthcoming releaseby Patty Griffin to which he calls "abrilliant record."