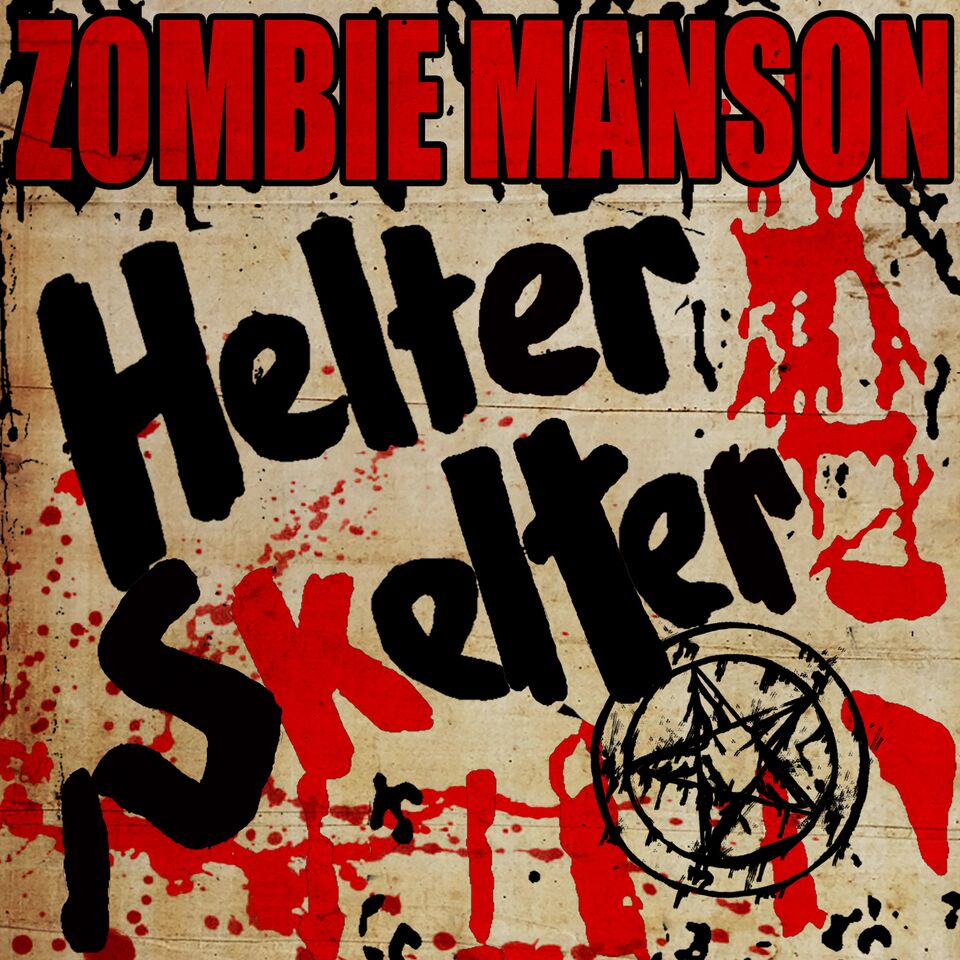 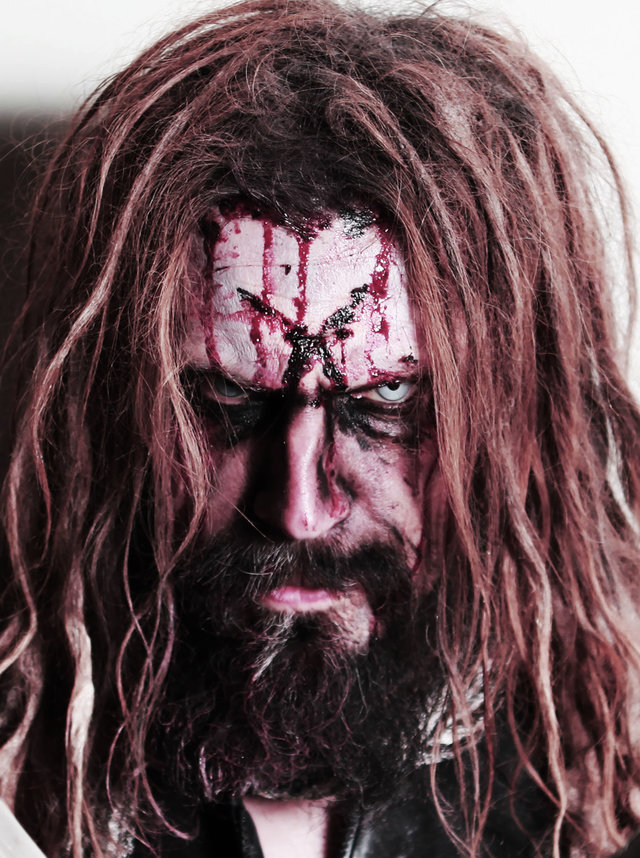 "I am very excited to work with the fine folks at Nuclear Blast. The combination of the label's grassroots urge to get the hustle done mixed with the detonation of our most combustable melodic masterpiece yet should prove to be a winning hybrid of hellacious hullabaloo."

Adds a representative from Nuclear Blast:
"As fans ourselves at Nuclear Blast we have long admired the artistry of ROB ZOMBIE throughout his extensive and successful career in both music and film. It is a very exciting opportunity to unite ROB’s visionary talent with Nuclear Blast ingenuity. Nuclear Blast has a long history of thinking outside of the box and creating personal and collectible experiences for the fans. We look forward to delivering unforgettable experiences to fans around the world for years to come with the legendary ROB ZOMBIE."

ROB ZOMBIE has continuously challenged audiences as he stretches the boundaries of both music and film. He has sold more than twenty three million albums worldwide, and is the only artist to experience unprecedented success in both music and film as the writer/director of seven feature films with a worldwide gross totalling more than $150 million. 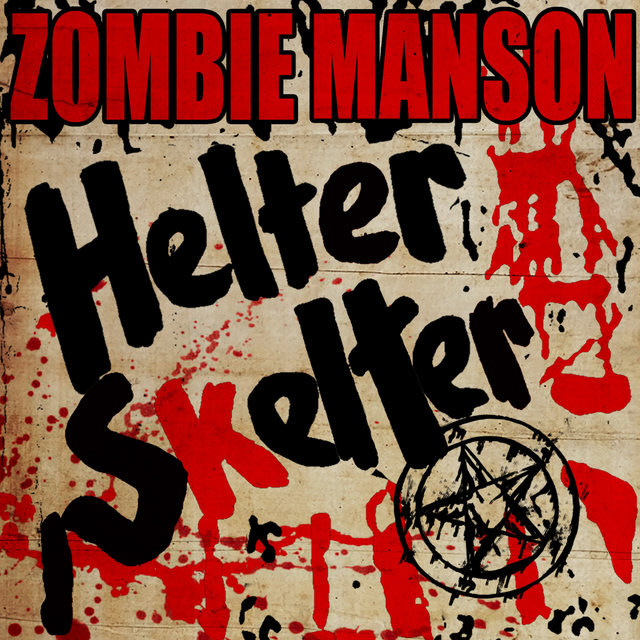 Rob Zombie and Marilyn Manson - currently on the road together in the US for the Twins Of Evil: The Second Coming Tour - released their cover of The Beatles' Helter Skelter last week.

Check out the track