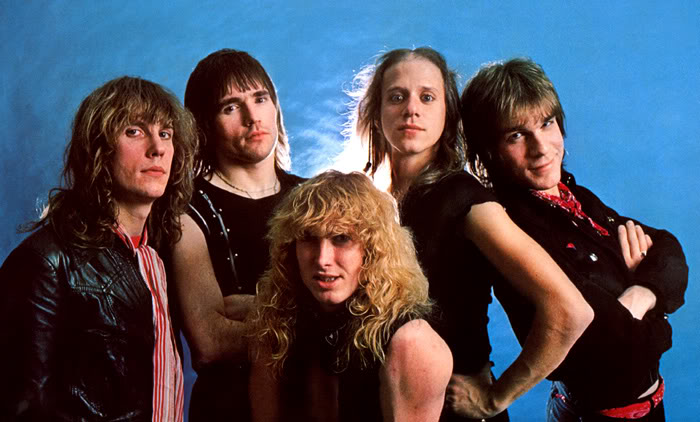 American heavy metal veterans Riot have confirmed they are looking to release their first album since the death of guitarist and founder, Mark Reale.

However the band has stated they may change the name out of respect for Reale, who was the last original member of the band.

In a brief statement the band said (via ClassicRock);

“Thank you fans, for your support. Thank you, Mark. This is for you, and dedicated to you. Shine on!”

The final record from Riot to feature Reale, ‘Immortal Soul,’ was released in 2011 although he was too ill to record lead guitar and concentrated on four of the songs rhythm tracks.

Last September the remaining members reacted furiously to claims they are ‘cashing in’ on the death of Reale stating:

“Mark was our brother. He lived with us and we took care of him up until his passing, and we are still deeply saddened by the death of a family member.

“Mark and his estate’s wishes were for us to go on, and most people want us to. We play songs we wrote or co-wrote, and play a few of Mark’s songs in tribute to him.”

The new album, which will mark the band’s 15th studio release since first forming in 1975, will be released through SPV/Steamhammer Records.