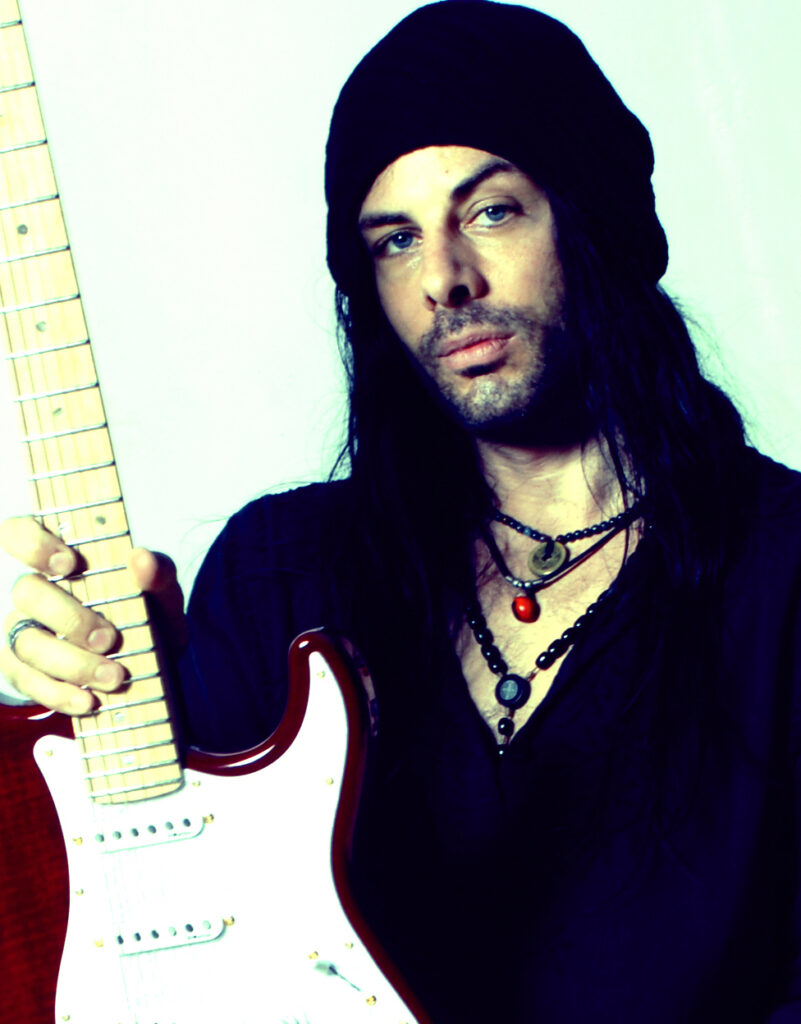 Guitar virtuoso and singer/songwriter Richie Kotzen has issued astatement via his Official Website regarding the cancellation ofhis shows which were planned for later this month. In a letter tohis fans Richie wrote:

I regret to say that the shows planned for this April 2012 havebeen cancelled.

Since I came back from Europe I have been struggling with myvoice.   Last Saturday's gig in San Juan Cap was a vocaldisaster.

I thought it was fatigue from the brutal schedule in Europehowever the voice is getting worse and now I am having pain evenspeaking.

Today I went to my doctor  in Beverly Hills.   He isan ear, nose,  and throat specialist.

I was concerned I may have nodes.   16 years ago I hadnodes… twice… 2 separate surgeries.

Today he looked at me and it is very very bad news….  MyLeft vocal chord is hemorrhaged, bruised,  and bleeding.

The bottom line is I need to be on total voice rest for the next3 weeks.   This means no singing and limited talking.

I explained I had gigs next week and he told me I am the onlysinger he ever treated that wanted to talk about doing shows withthis condition.

He explained that by trying to sing in this condition I wouldlikely ruin my voice for good.

I am very sorry but I must cancel all shows for April includingApril 28th in Redondo.

The doctor assured me that if I rest and follow his advice myvoice will return back to normal within 3 weeks from now.

Those of you who purchased VIP tickets will be refunded throughpaypal.

Sorry for this bad news.

At a very early age, Richie Kotzen began playing piano but bythe time he turned seven he'd been inspired by KISS to pick up theelectric guitar. Kotzen was first noticed as a teenager with alightning-fast guitar techniques. With his talents, he was able toplay alongside some of the best musicians around; includingrenowned jazz great Stanley Clarke and a three-year stint in theband MR. BIG.

"I have been lucky in the sense that I have been able to playwith guys who I could learn from," explains Kotzen. "The biggestmusical lesson for me was playing in a band with Stanley Clarke andLenny White. Obviously, these guys are jazz musicians and I am not,but I learned so much from the time we recorded and touredtogether. My favorite rock bassist is Billy Sheehan, and we were inMR. BIG together for three years, which was awesome."

You can keep up to date with all the latest news from iGuitar byfollowing us on Twitter and liking uson Facebook.