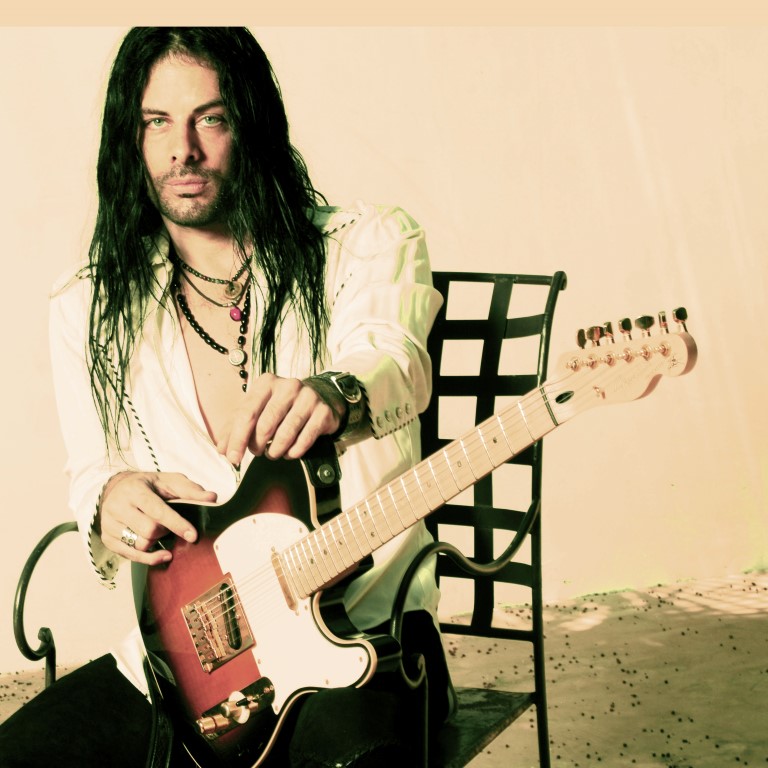 With guitar styles ranging from rock,blues, jazz and fusion to pop and soul, Kotzen has built aremarkably diverse twenty-year career as a guitarist, singer andsongwriter and is the perfect choice for a main stage performanceat the first ever London Electric Guitar Show.

Kotzen will be bringing a wealth ofexperience for visitors, having achieved worldwide success spanningover two decades as a member of Poison and Mr. Big, as well as ahugely successful and eclectic solo career in recent years. Theplatinum-selling artist has also collaborated with jazz legendsStanley Clarke and Lenny White.

Kotzen is one of the few artists to behonored by Fender Guitars with not one, but two signaturemodels. The Kotzen Telecaster guitar has repeatedly been thenumber one selling signature model for Fender Japan and in 2009,Zoom released the Richie Kotzen Signature Edition effects pedal(the G2R), providing a diverse range of tonal solutions programmedby Kotzen himself.

With a catalogue of more thantwenty-five albums Kotzen has no intentions of slowing down anytimesoon. "Touring and making music is my life. It is all I haveever done. I am very grateful to all the people around the worldwho have made that possible," Richie humbly states.

More artists will be announced in thecoming weeks to appear over the weekend of the10th and 11th of November 2012 forThe London Electric Guitar Show. For more information visit www.londonelectricguitarshow.com