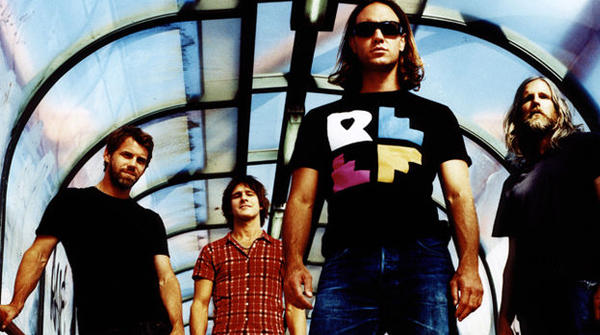 Reef have announced details regarding a seriesof UK dates to mark their 20th anniversary.

The West Country outfit will return to perform dates in Glasgow,Birmingham, Manchester, Truro and London this November and thehandful of anniversary shows will feature original membersGary Stringer, Kenwyn House,Jack Bessant and DominicGreensmith.

In a brief statement the band said of the tour:

Reef called time on their career following therelease of their compilation album'Together' back in 2003. However lastyear the psych-rock four piece released a definitive collectorsset, entitled '93/03,' and subsequentlyperformed a number of live dates in support of the box-set.

Prior to the November dates Reef will appear atCarfest North Festival inCheshire on August 4 and Carfest South Festival in Hampshire onAugust 24.