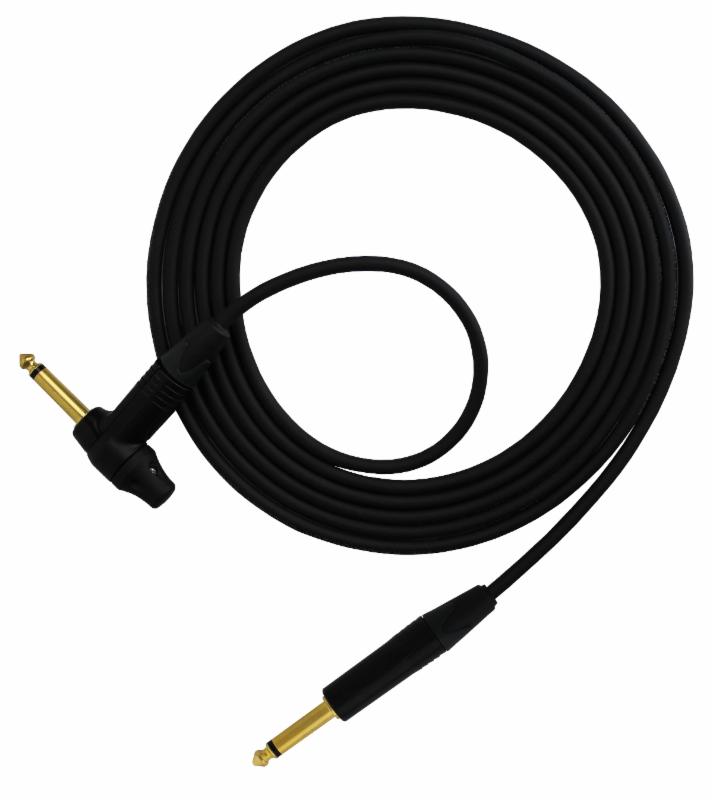 Built-in and Selectable Distortion Now Available Directly on the Connector

“We pride ourselves on providing the highest quality distortion options on the market, which is why we utilized our expertise in the cabling market to innovate this new RAT Tail distortion cable, ”says Darius Seabaugh, vice president of marketing for RHC.  “We’re confident guitarists will recognize the benefit of having a full range of distortion options at their fingertips, no matter where they’re playing on the stage.”

From the very beginning, the RAT was destined to define “The Sound of the Underground.” It was, after all, born underground in the basement of the ProCo Sound factory in downtown Kalamazoo, Michigan. RAT has evolved from a single, hand built prototype into a family of the most versatile and most recorded distortion pedals in the world. The brand is now adding cables to its line-up, offering even more options for its customers to achieve the quality distortion that they have come to expect from RAT.