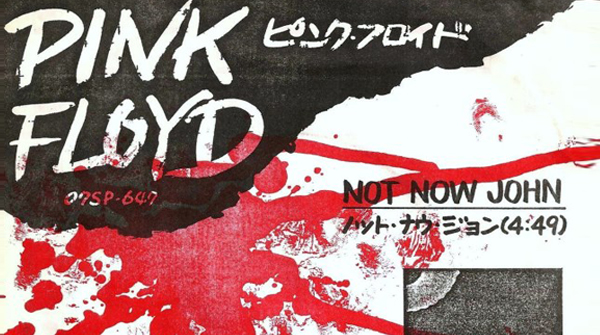 It took just 5 bids for the single, entitled 'Not Now John,' to reach its final selling price. The track itself featuresDave Gilmour on vocals whilst Waters can be heard on the b-side on'Your Possible Pasts.'

The song reached No.7 on the mainstream rock chart in Americaand reached No.3 in the UK. Both tracks also featured on 1983'a'The Final Cut.'

The special promotional edition of the 'Not Now John' singlefeatures a rare white CBS label.