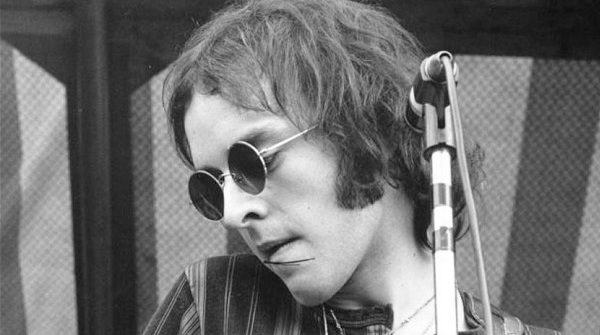 Available in a 2CD package, Peter Banks Empire: The Mars Tapes features a selection of raw recordings take direct from the control desk at Mars Studios in Los Angeles in 1979.

Banks, who passed away last March, formed Empire along with Sidonie Jordan in the early 70's. The new collection includes bonus track "Sky At Night" with Phil Collins on drums and Jon Giblin on bass.

On the recordings, Sidonie said:

"The Mars Tapes were recorded live at Mars Studios in Los Angles during the summer of 1979! And include a few tracks that never appeared on any Empire albums. As with all the Empire incarnations this album features the amazing talent and skill of Peter Banks, who has been called the Architect of Progressive Rock.”

The Mars Tapes also includes tracks that never made it on to any Empire release until now.

Out of Our Hands
Medley: (a) Foundation (b) Destiny (c) Far Away
Somewhere Over The Rainbow Bar and Grill
Do What You Want
Dancing Man
Where Yes Means No